Is there any reward to learning to write calligraphy? 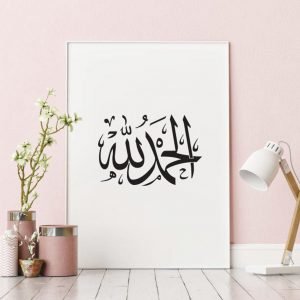 Anis Staff answered 1 month ago
As can be seen in the videos and banners of the dawah, Arabic is the key language and when presenting the dawah to people, it is recommended for the quality to be the highest possible.

Calligraphy is a form of artistic ability that can be used to propagate the teachings of Syed Ahmed Al Hasan, like many things in life, such as one’s ability to speak another language, or to read and write.

Someone who learns calligraphy can aid the dawah to spread in this way.

See below examples of Arabic calligraphy used for the dawah: