Do the Sumerian tablets contain anything of religious significance? 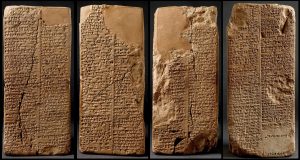 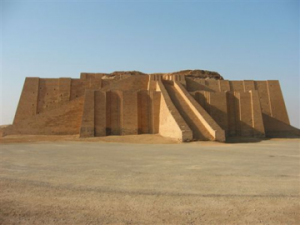 Hence, by knowing and understanding the meanings of the Sumerian Tablets, even in their altered state, we can see divine intervention on earth as well as the wisdom that had been imparted by Adam and Noah to their people. We also see the Hand of God since that civilisation was known for not only its religious prowess, but also for its agricultural advancements and ways of governing its people